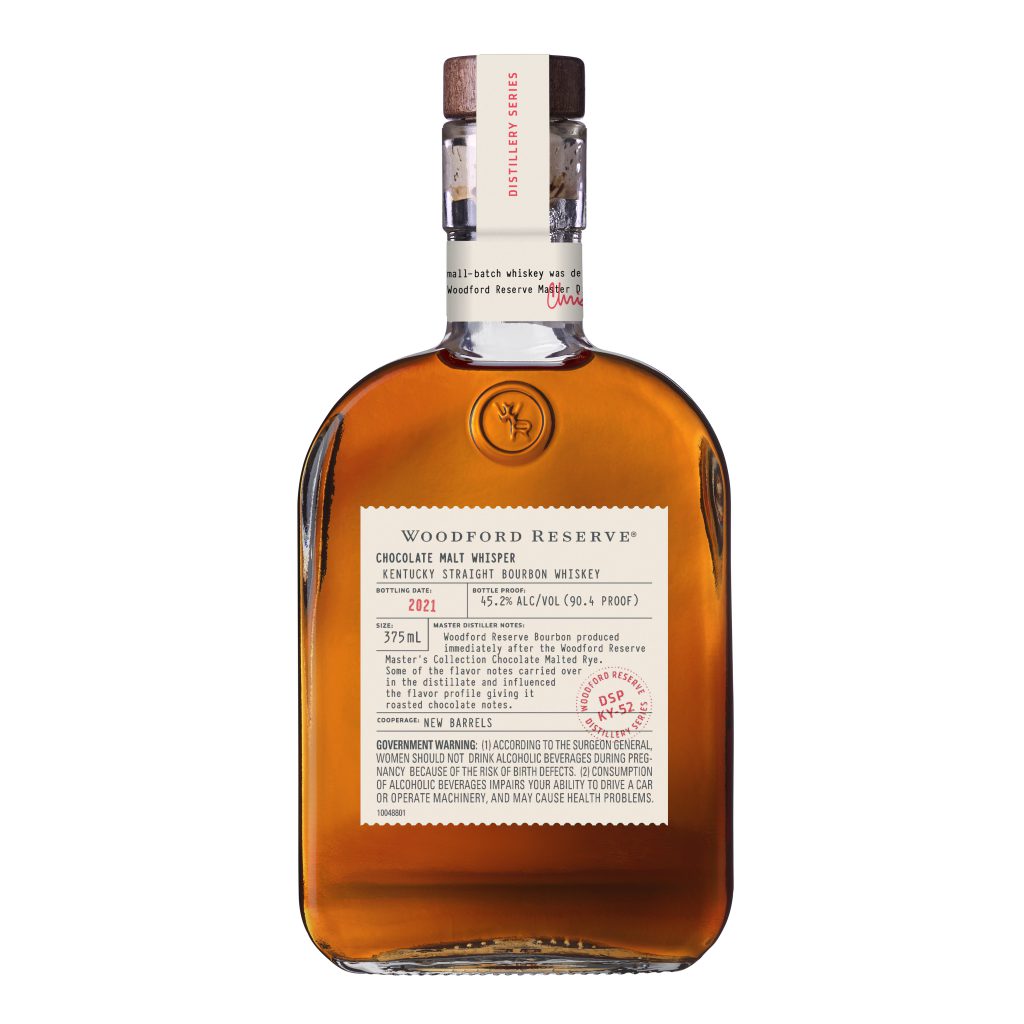 Chocolate Malt Whisper is a Kentucky Straight Bourbon that was produced immediately after the production of the spirit that was later released as the 2019 Master’s Collection edition, Chocolate Malted Rye. Some of the flavor notes from that Malted Rye carried over in the distillate of the next batch of bourbon. It influenced the flavor profile, resulting in a unique liquid that explodes with a medley of dark chocolate, cocoa and roasted coffee with fruity and citrus notes.

Find in A Store 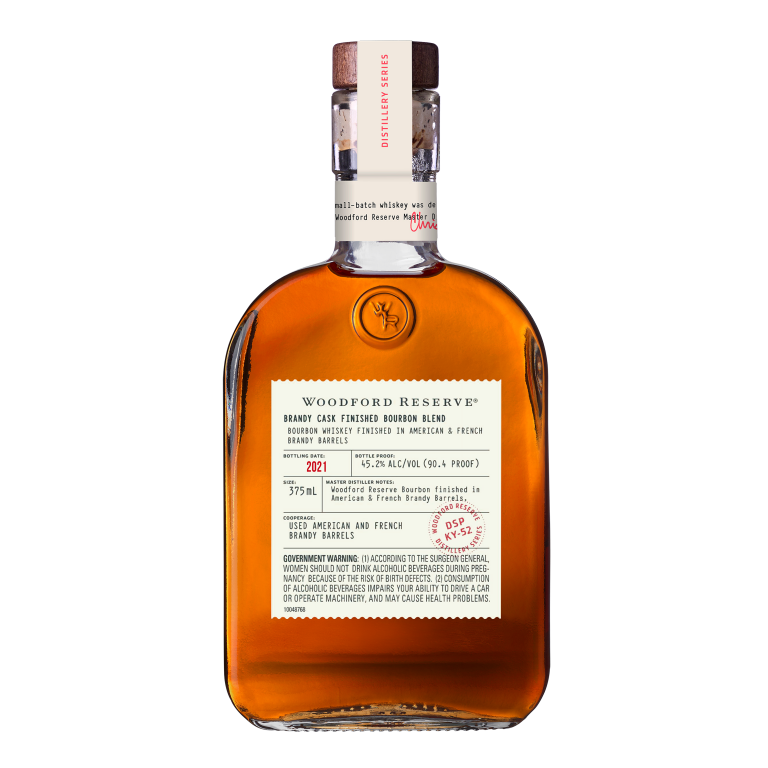 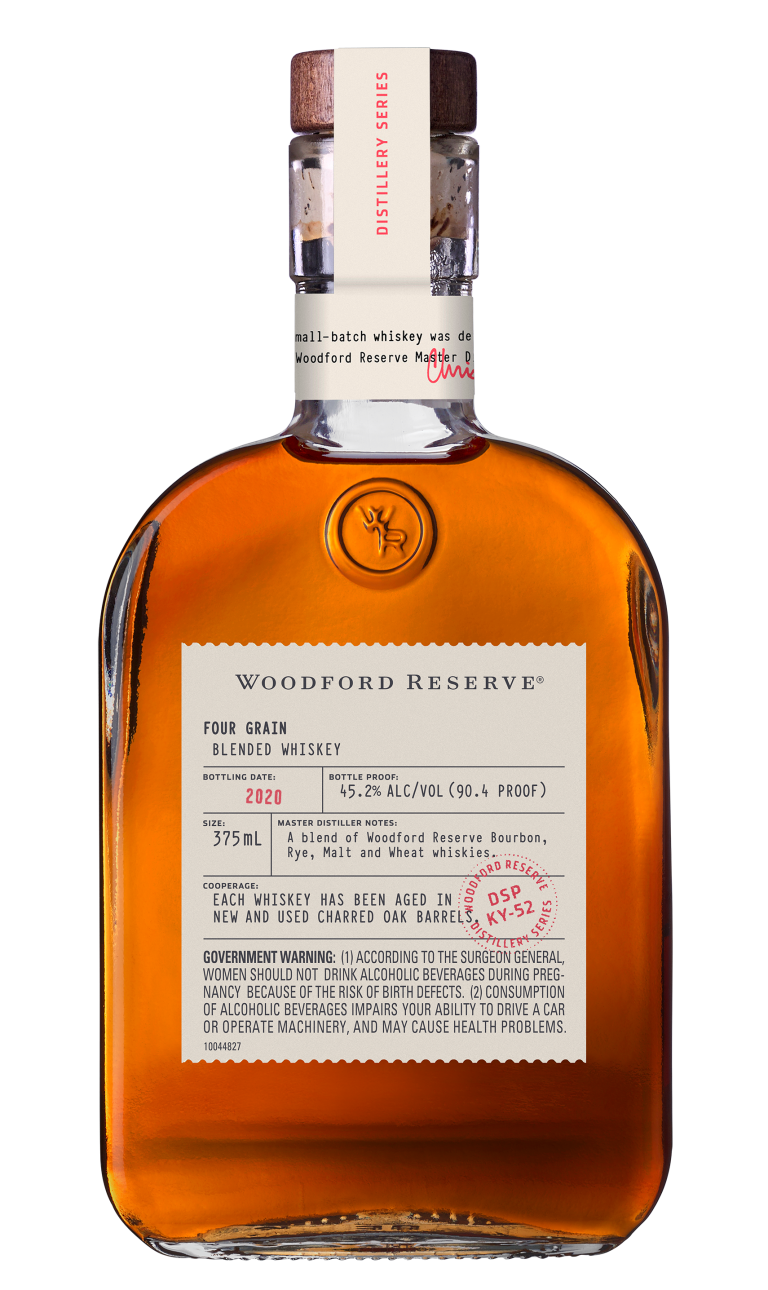 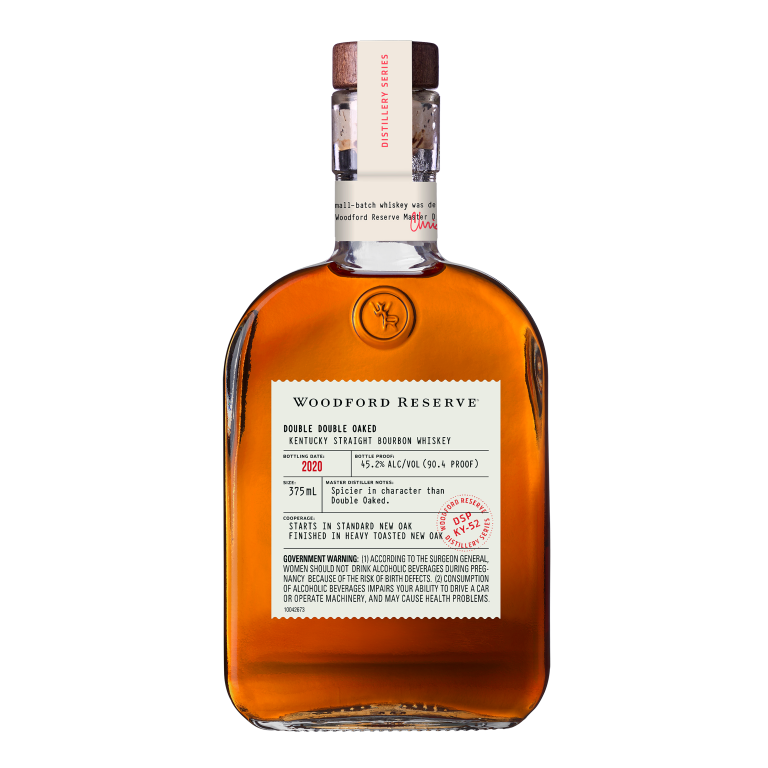