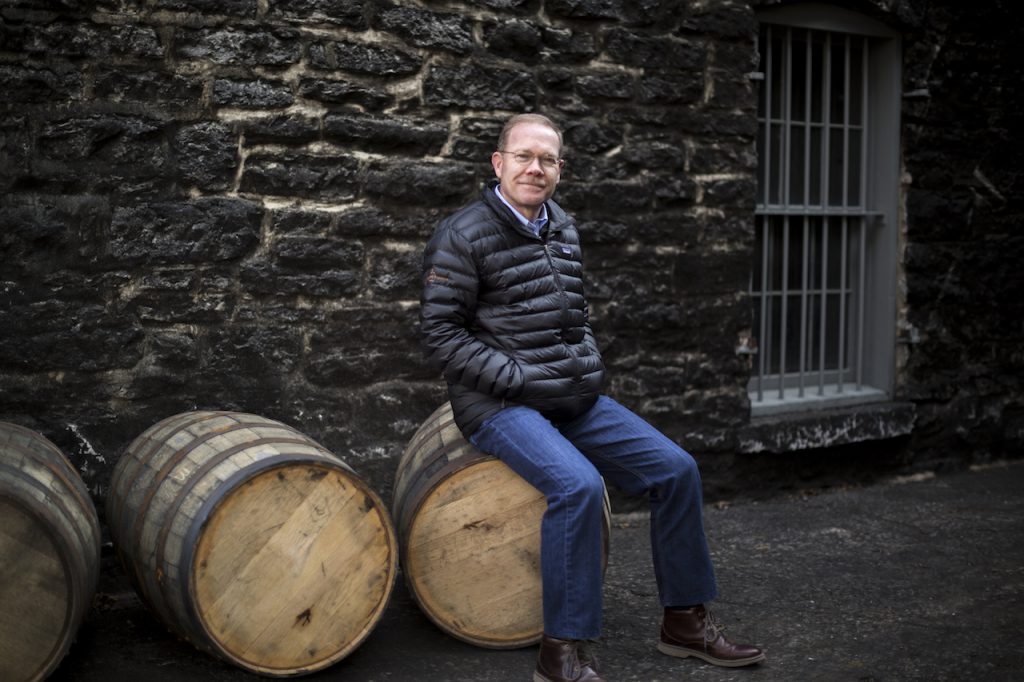 The mastermind behind Woodford Reserve Double Oaked, Rye, and Master’s Collection, Chris knows the keys to making good whiskey are time and patience, but having a sense of good craftsmanship is also a talent that goes a long way.

Chris began his career in bourbon in 1976 as a trainee in Brown-Forman’s central lab. In 1997, he found himself as an understudy to Lincoln Henderson, Woodford Reserve’s Inaugural Master Distiller, who in 2003 Chris succeeded. In the years that followed, Chris was responsible for creating the world’s first bourbon finished in Chardonnay and Pinot Noir Barrels. He’s also credited with developing the world’s first maple barrel; a difficult feat made easier when you command your own cooperage.