Chris and Elizabeth share the belief that the keys to making the Woodford Reserve are not only time and patience, but art and science. Chris began his career in bourbon in 1976, while Elizabeth joined Woodford Reserve in 2018 to develop new expressions in the spirit of innovation. Their vision, creativity, and passionate pursuit of excellence make Woodford Reserve the World’s Finest Bourbon.

The mastermind behind Woodford Reserve Double Oaked, Rye, and Master’s Collection, Chris knows the keys to making good whiskey are time and patience, but having a sense of good craftsmanship is also a talent that goes a long way.

Chris began his career in bourbon in 1976 as a trainee in Brown-Forman’s central lab. In 1997, he found himself as an understudy to Lincoln Henderson, Woodford Reserve’s Inaugural Master Distiller, who in 2003 Chris succeeded. In the years that followed, Chris was responsible for creating the world’s first bourbon finished in Chardonnay and Pinot Noir Barrels. He’s also credited with developing the world’s first maple barrel; a difficult feat made easier when you command your own cooperage. 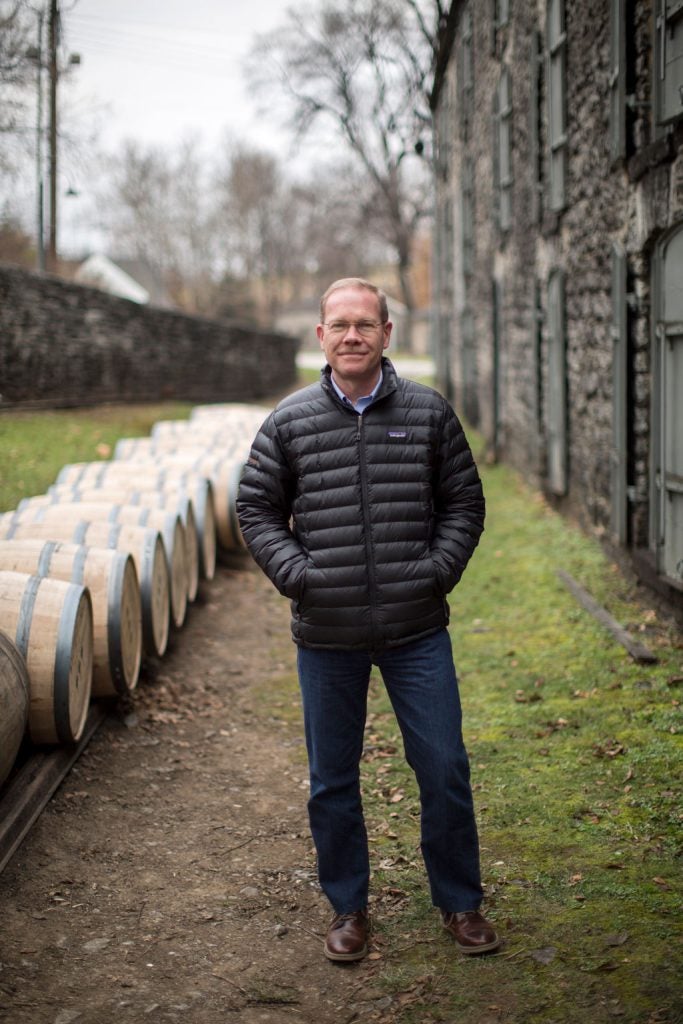 The idea is to create new and different things with an artisan's touch. Things nobody's ever done before while maintaining the essence of woodford reserve that everyone loves. 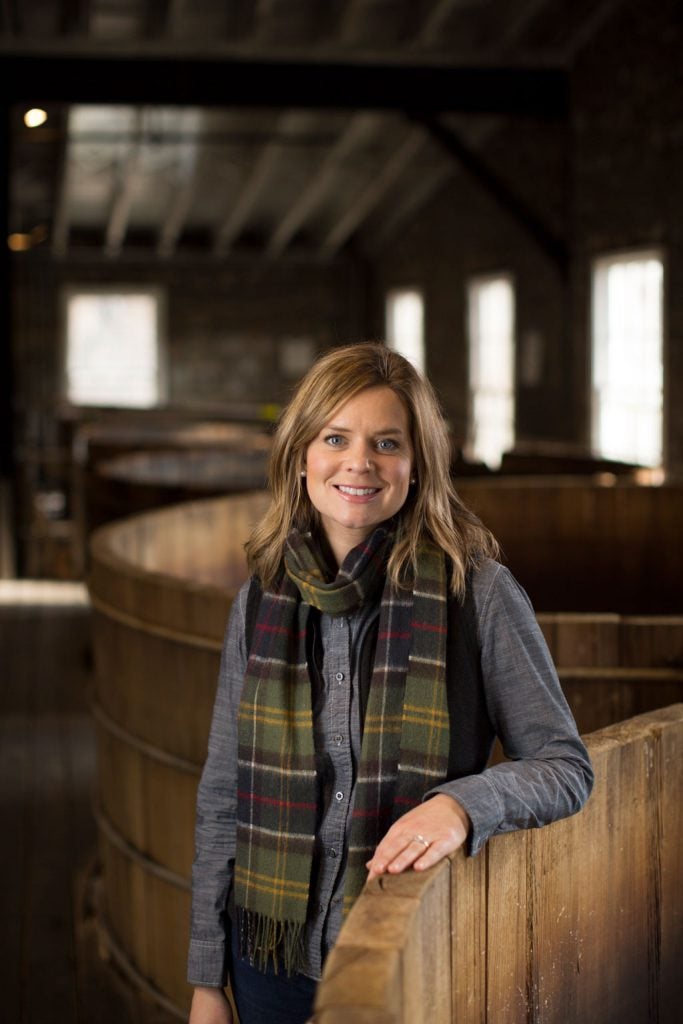 Woodford Reserve Assistant Master Distiller Elizabeth McCall, CSS (Certified Specialist of Spirits) is the second generation of her family to work in the bourbon industry and one of the youngest female distillers in the United States. She followed in her mother’s footsteps starting as a sensory expert and working in the quality department. McCall has a master’s degree from the University of Louisville and has been a member of Brown-Forman’s R&D Department since 2009.

She works directly with Master Distiller Chris Morris and R&D on innovation and the development of new products within Woodford Reserve. Additionally, she interacts one-on-one with consumers through personal barrel selections and education on sensory methodology and works to define the quality sensory standard to which every batch of Woodford Reserve must comply.

When Elizabeth is not using her expertise at the distillery, she is passionate about her family, horses and being involved in her community. She sits on the board of Louisville nonprofit Green Hill Therapy where her horse, Cody Ko, serves in the hippotherapy program. Elizabeth also enjoys spending quality time with her husband, Matt, and dog Beasley.

Woodford Reserve is a brand that was built out of pure passion. Every person who touched it was united in building something great. It’s all the pieces that make Woodford so unique and special, from the liquid to the bottle, our home place, Woodford County, and all the people that touch it. 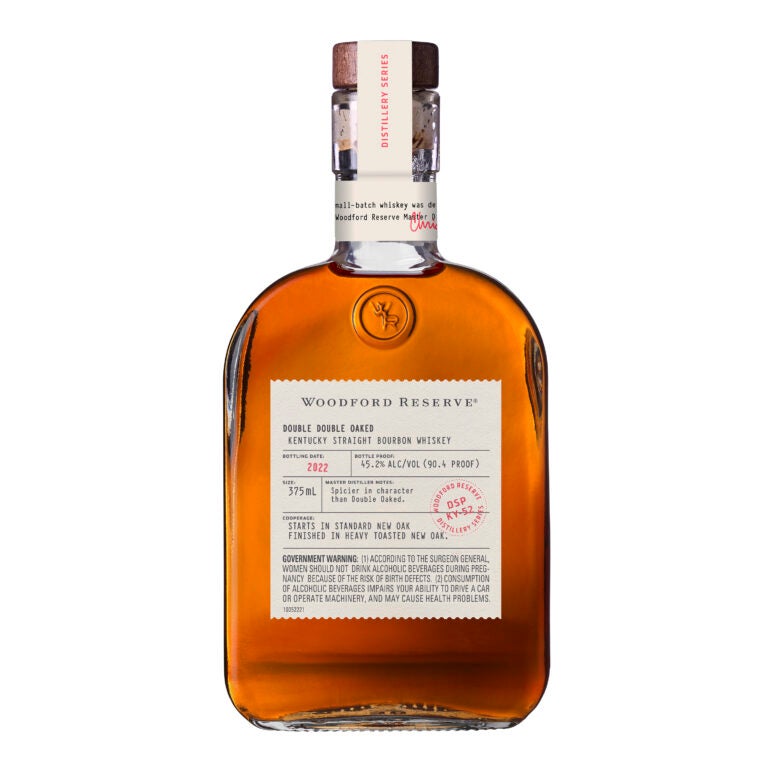 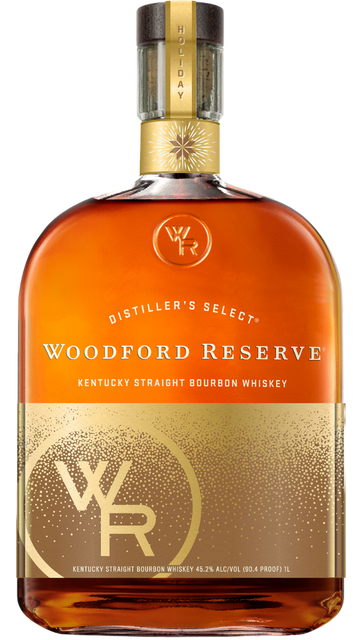 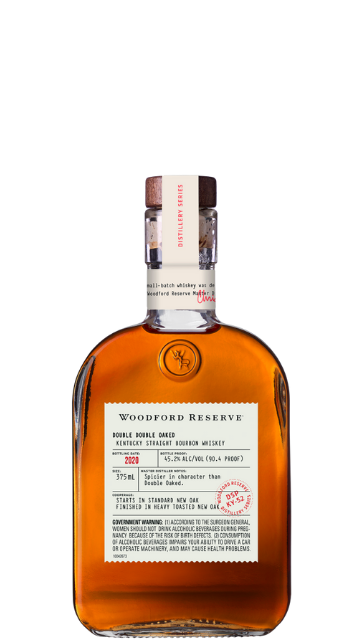 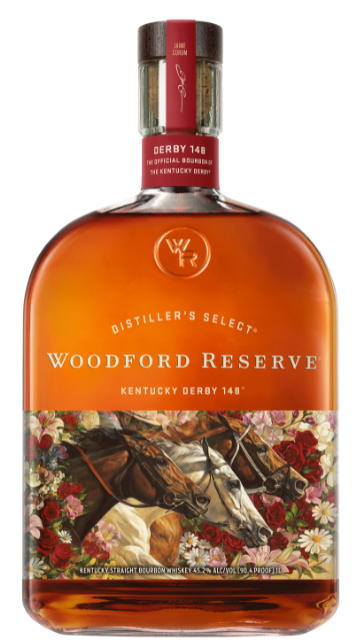 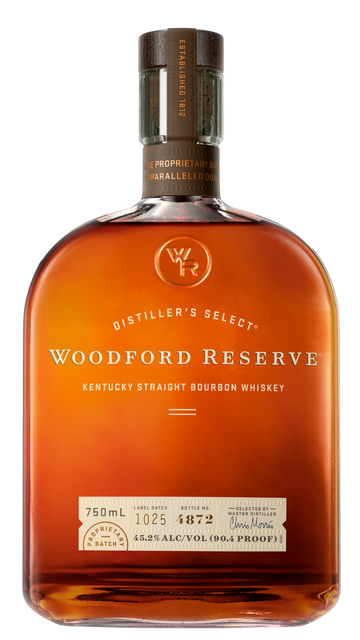 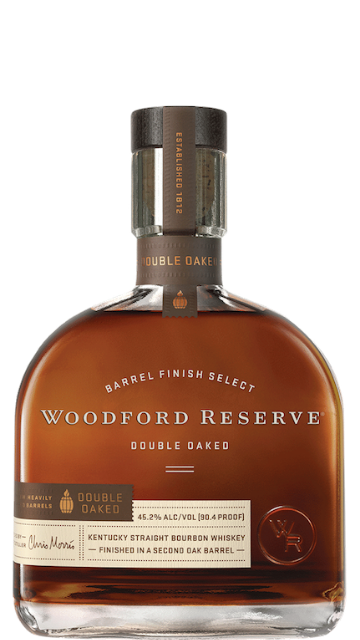 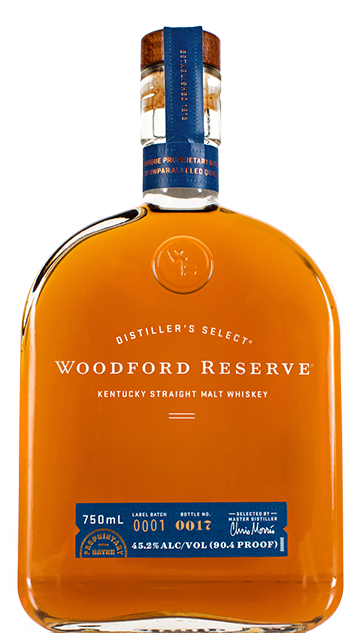 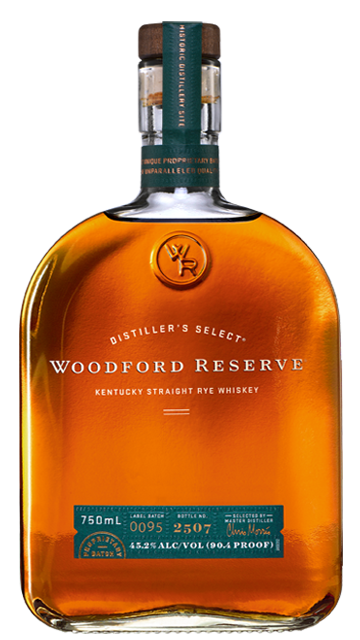 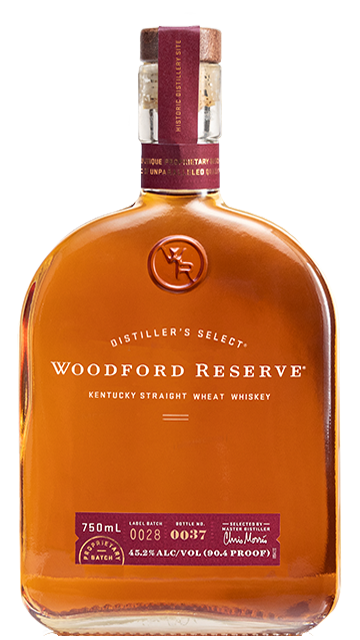 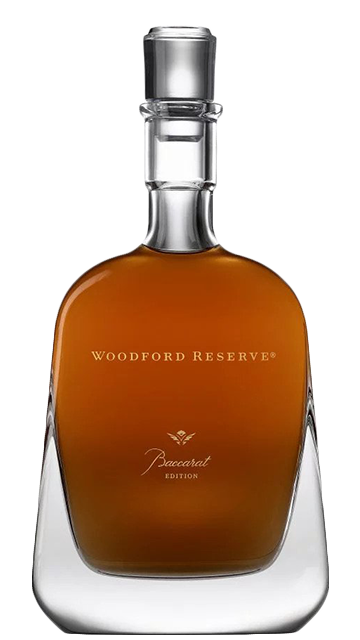 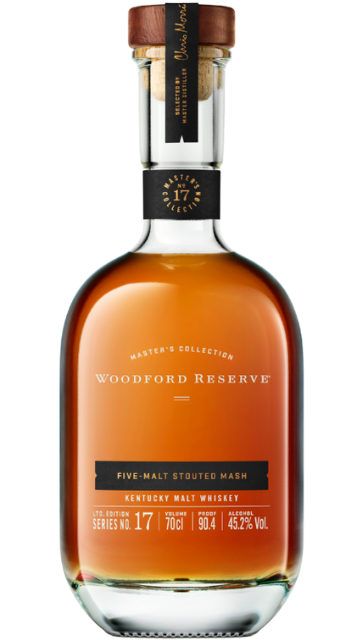 WHERE ARE YOU SHIPPING?